An anthology of the last nine issues, The Book of T.O.F.U. covers topics such as the intersection of veganism with age, sexism, and body image, as well as articles on how to organize a vegan festival, balcony composting, and much more.

Not only a re-issue of past pieces, the book includes numerous updates and changes to the pieces by the authors, along with a number of introductions by T.O.F.U.’s Editor to explain why he felt specific pieces were representative of some of the best articles T.O.F.U. has published.

Along with these changes, the book itself showcases a new look compared to past issues, which is indicative of where T.O.F.U. will be headed in the future in some ways. As well, for most of these articles, this is their first time available in print. 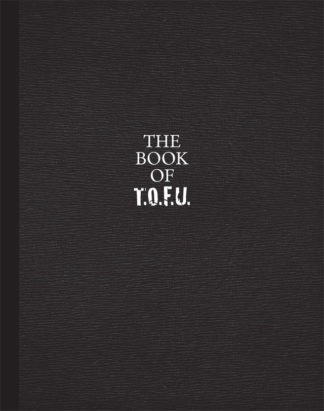